Cultivating Stillness and The Clarity of the Moment 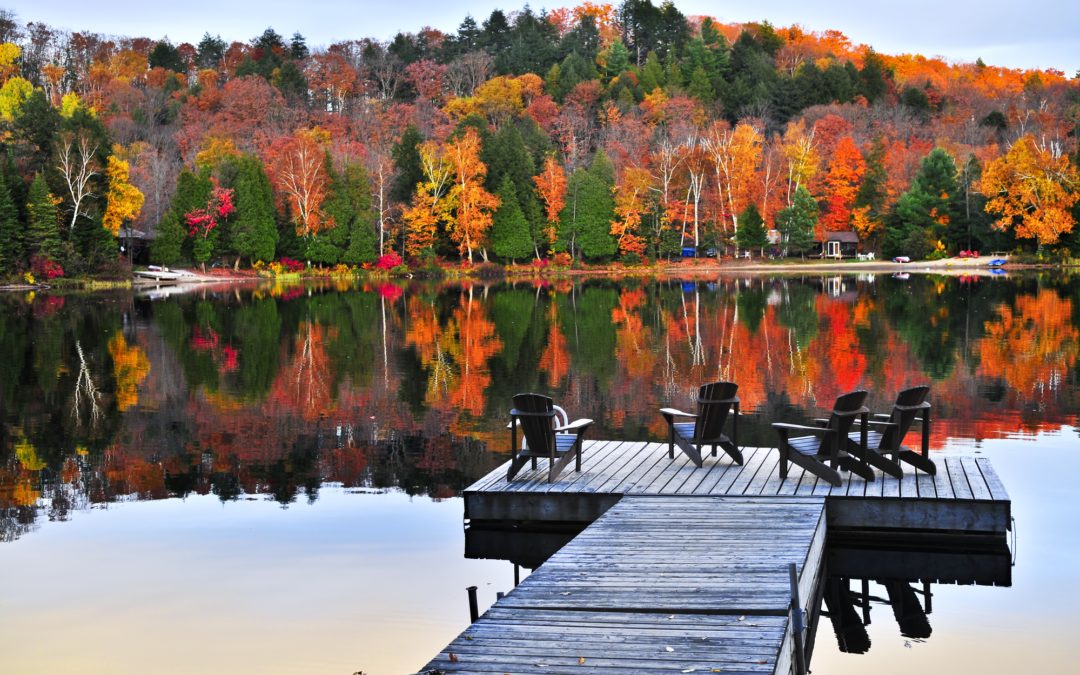 As the oldest son in an Irish Catholic family, I was expected to become the family priest.  I have a distinct early memory of my father and our parish priest discussing this in front of me after confession on a long ago Saturday afternoon.

Although I did spend time at a seminary, I never did become a priest, graduating from the secular side of the campus.  My educational path took several turns, and I ultimately earned a Juris Doctor degree. I went from preparing to become one of God?s shepherds to becoming one of the devil?s minions . . . a lawyer.

Law school doesn?t teach laws; rather, it teaches legal concepts, how to think like a lawyer. ?The two most useful skills one learns in law school are how to ask the right questions, and how to find the answers . . where to look.

Daoism, and Buddhism for that matter, are very much like this.  Each invites you to investigate your life and teaches you to ask the right questions, the existential questions many of us ask:  Who am I? What am I? Where did I come from? Why am I here? What is my purpose? And then, each teaches you how to find the answers . . where to look.

Laozi wrote in Chapter 11 of the Dao de Qing:

We shape clay into a vessel,

But it is the emptiness inside

That holds whatever we want.

We hammer wood for a house

But it is the inner space

That makes it livable.

We sit still, doing nothing, every day.  Meditation, focused solely on the breath, quiets us, and brings us into the present moment.  It is in that present moment awareness where we wish to live. If the purpose of life, at the least, is to live, then don?t we want to live a life of full engagement in those moments?  The stillness we cultivate through meditation helps us to see each moment with clarity, to see it merely as it is, without judgment or predisposition. There is an old teaching story to help illustrate this . . .

There was a farmer living in the countryside with his wife, his son, and his horse.  The horse was big and strong, and pulled the farmer?s plow through the fields. One day, while the farmer was undoing the harness and disconnecting the plow, the horse bolted, broke through the gate, and ran off.

When the neighbors heard, they came to the farmer to offer their condolences for his loss.  The farmer said to them: ?What makes you think this is such a bad thing??

Two weeks later, the horse returned to the farmer, along with two other horses that had been living in the wild.  When the neighbors heard, they came to offer their congratulations on the farmer?s good fortune. The farmer said to them:  ?What makes you think this is such a good thing??

A few days later, the farmer?s son decided to take one of the new horses out for a ride.  While on the ride, the horse became spooked by something and tossed the boy, whose leg was broken very badly in the fall.

When the neighbors heard, they came to offer their sympathies.  The farmer said to them: ?What makes you think this is such a bad thing??

A week or so later, soldiers came to the farm.  The captain said to the farmer: ?We know you have a son.  It is time for him to serve his Emperor as a soldier in his army.  The farmer brought the captain into his home to show him his son?s badly broken leg, and the soldiers left without him.

When the neighbors heard, they came to offer their congratulations.  The farmer said to them: ?What makes you think this is such a good thing??

The story continues on in the same theme, and there are two lessons, at least, to be learned from it.  The first is to remind us that things change, that each moment is new, filled with limitless possibilities, and that things are never quite as bad or quite as good as they might initially appear.  Time has a way of putting this into perspective.

Making things good or bad, forming judgments of each moment, interfere with being fully present in them every bit as much as our attachment to the past – guilt, remorse, sorrow, loss, anger – and our worry about and fear of the future.  Cultivating stillness, letting thoughts drop off and dissolve, brings clarity to each moment, enabling us to see it merely as it is, and leaving us in a position to respond to it correctly, the correct action arising almost on its own.

Stop thinking, and end your problems.

What is the difference between yes and no?

Seeing something as good or bad in the moment (?yes or no?) does not change what it is, doesn?t make it something else.  It merely is – the horse running away, the horse returning, etc. But it does prevent us from acting in the moment in the way most appropriate to it, every bit as much as our holding onto the past or worrying about the future interferes.  We get in our own way, and the moment is lost.

Moments are precious, never to be wasted, not even one.  Once over, they can not be recovered, and we never know which will be our last.  Live. Live fully engaged in each one. Cultivate stillness, see each one with clarity, and then act.  The only way to experience the universal wish – – for a gracious death with no regrets – – is to have been fully present in your life, to have shown up for it completely, making life happen for you rather than letting life happen to you.

Remember:  not everyone will understand your journey, and that?s okay. You are here to live your life, not help everyone understand it.