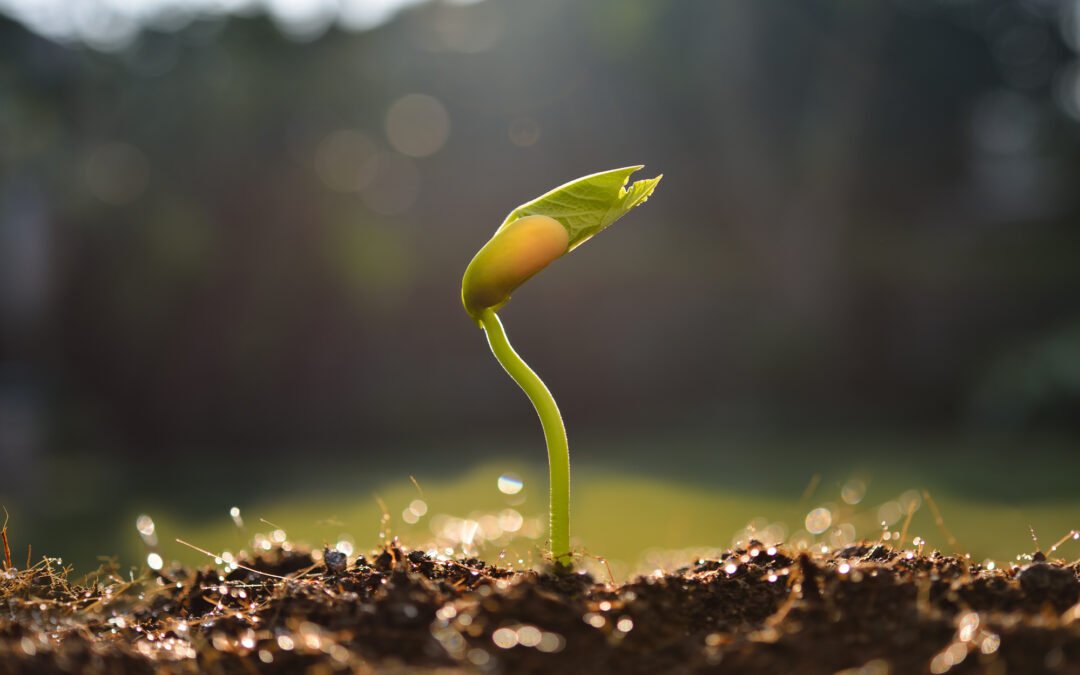 ?Stop thinking, and end your problems.

What difference between yes and no?

What difference between success and failure?

Must you value what others value,

Avoid what others avoid?

In meditation, we focus on the breath.  As thoughts arise, we tell ourselves to let them drop off, and we bring our attention back to the breath.  There is just the breath for us.

But I also teach students sometimes to leave the thought where it is, and follow it as it winds its way through the mind, flitting from branch to branch like a monkey.  Eventually, it simply dissolves, because it was only a thought.  It did not exist anywhere else in the universe except in our mind at that moment.

A person who thinks all the time has nothing to think about except his thoughts, and so he loses touch with reality.  He lives in a world of illusions.

Laozi goes on to say that he is ?like an idiot, my mind is so empty.?  In Stephen Mitchell?s translation of the Dao de Qing, he writes:  ?First, you erase the blackboard; then you can write something new.? to explain Laozi?s meaning.

I?ve devoted myself during this period of hermitry to my meditation garden.  Digging, raking, grading, hauling .  .  .  basically, mindless tasks, and for which I possess all of the qualifications.  But I have also observed with some measure of joy the breaking of the earth as new sprouts reach for the sun.

Hostas, bleeding hearts, astilbe, ligularia, snakeroot, spirea, lying dormant (yin) for the winter and now bursting forth (yang) as the seasonal change urges them on.  They have not spent the winter ?thinking? about this; they have simply done it.  The Japanese red lace leaf maple gave it not a thought when buds peaked out and began to open.  It just happened.

The dynamic tension between Yin and yang is the animator of the universe, and neither can exist without the other.  Listen to Eric Clapton?s wisdom when he performs ?It?s in the Way That You Use It? and you will understand.

This is reality.  Yang and yin, action, and non-action.  Nothing is forced.  It simply is, and it simply does.  It is the correct response in the garden to the change of season.

This is not to suggest that thinking is bad.  We must live, of course, and plans are required to do so, plans that require thought.  The meditation garden required thought .  .  .  where to put plants, understanding their sun/shade requirements,  mixing colors and textures and heights and widths, etc.  Some research was necessary.

But after that, I just need to be smart enough to stay out of its way and not muck things up.

There is a Chinese expression:

No thought is required here.  We know this from experience, the changing of the seasons, and we simply need to be smart enough to stay out of life?s way, allow it to unfold as it will.

In the stillness of the meditation garden, no thought is required.  Following yin, yang simply bursts forth, on time and perfectly.