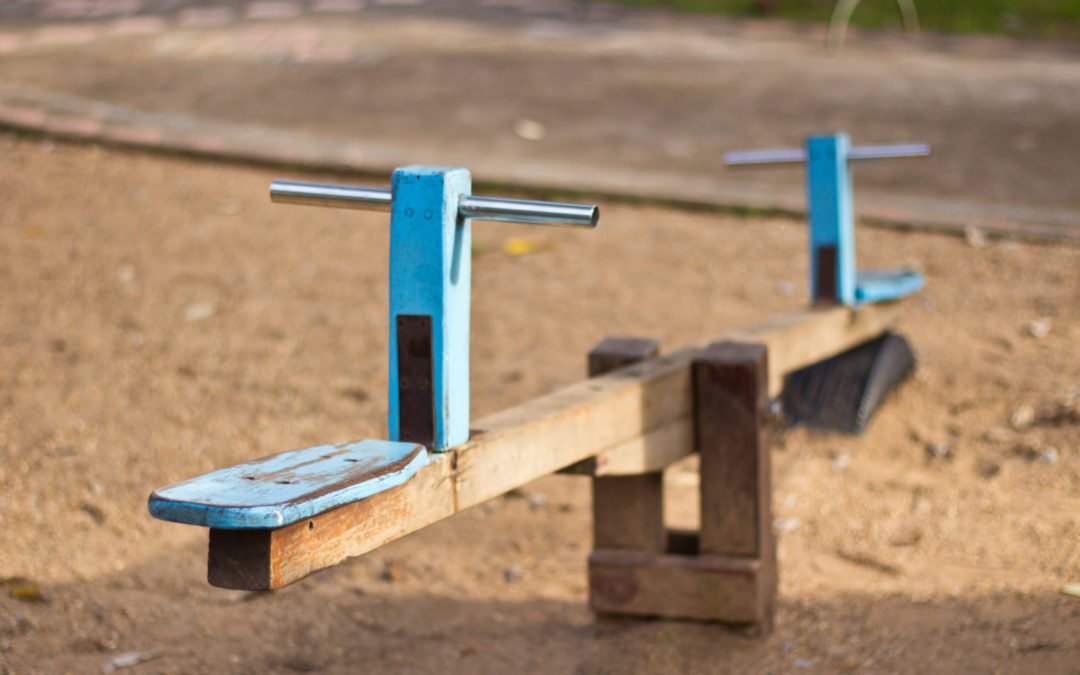 I heard from a Temple mate earlier this year, an email to say hello and to catch up on whereabouts and doings.? As is my wont, I waited a while to respond to enable a more thoughtful reply, something beyond the intellectually lazy hello echo.

He?d just finished a book, now available for sale; he was back at the Temple; and, he was doing well.? He asked how my book was coming along, knowing that I had set it aside for a while to work on my new house in the mountains, a ?fixer-upper? that needs a lot of fixing up.? I told him the house was coming along slow by slow, and that I had resumed writing and was almost ready to send the manuscript to the Temple for review prior to publication.

And I told him about my knee.? I?d had surgery on it 60 years ago at the age of 16, and that for the last 15 years had a baker?s cyst and swelling as constant companions.? It had acted up a bit at the Temple my first year there, and he had told me to trust in qi and the mind?s intention.? I also had two fire healing treatments and some moxibustion while at the Temple. And, I earnestly approached daily qigong and evening meditation on managing my qi with intent to heal.

By the time I returned to the States following these treatments, the cyst had disappeared, and the swelling and pain went away.? I resumed running, something I had enjoyed before my ?kneesles,? and in fact continue to run now, albeit only about 3 miles a day.? But, still . . . . . .

I told him of this, and wrote:???This is no small feat, as here in the mountains there is no level ? ? ? one is either going up or going down, but never level, and the ups and downs are acute.?

After writing this, I thought about how this is true of life as well.? It is rarely level, and the ups and downs can be quite acute at times.? But, I don?t see this as a bad thing.? Remember the playground seesaws? at school recess when we were younger?? The up and down?? How much fun would they have been if we merely balanced on them?? Just remained level?

Yin and yang, the dynamic tension between which animates all things and moves the universe.? Balance is rarely achieved, and when it is, it represents merely stagnation.? It is not something to be wished for, a static existence.

Maybe the high of the up, and the low of the down, can be moderated, should be moderated, and that is where the cultivation of stillness plays such a vital role in life.? With stillness comes clarity, and we see that up and down are simply a part of our existence, a normal state of being.? When we accept reality as it truly is, and see the acuteness of rising and falling mountain trails of life, we can make the playground seesaw ride fun, meaningful, essential.

Find stillness, seek inner balance.? But remember the seesaw, and enjoy the ride.